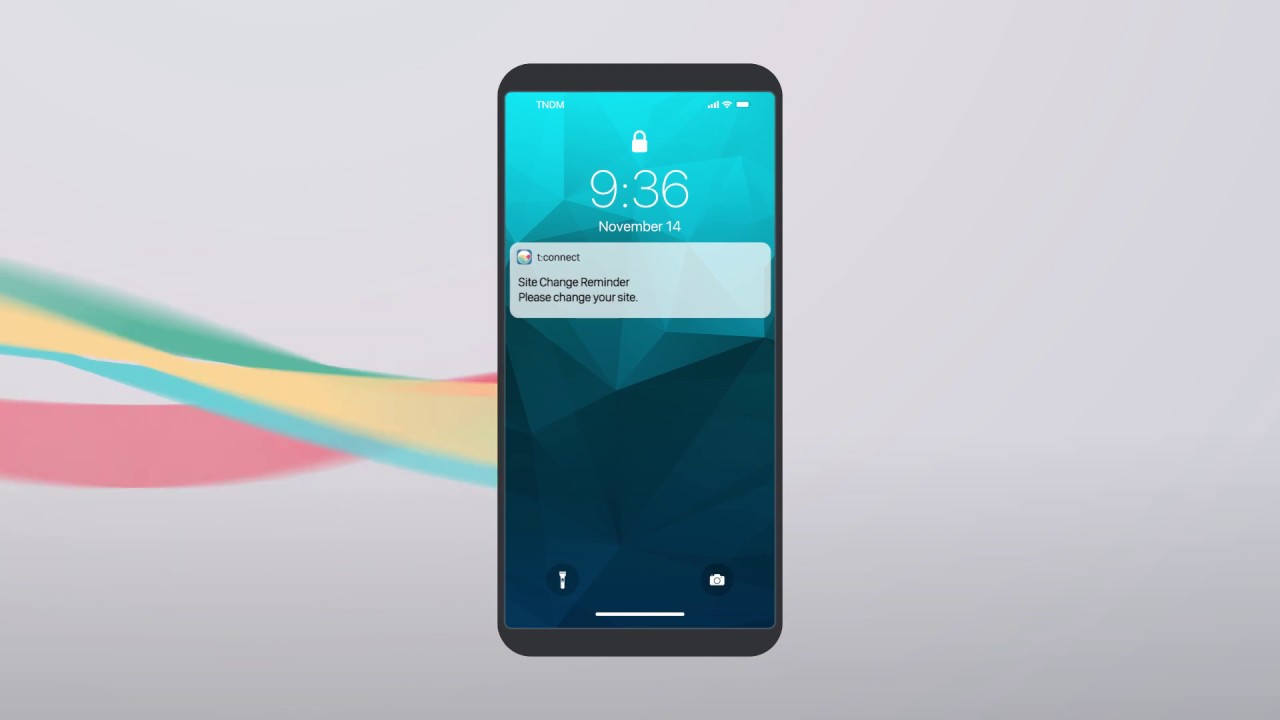 The t:connect® mobile app offers a convenient and discreet way for t:slim X2™ pump users to monitor their pump and CGM data within the convenience of their mobile device. As a secondary display, the t:connect® mobile app provides easy access to monitor their data, while uploading wirelessly into the cloud-based t:connect® web application, eliminating the need to plug in their pump during healthcare provider visits. Download now and get connected to an advanced way to monitor your diabetes.

Adding a star as the previous issue was a problem between the chair and keyboard. The "log in" issue, since there was no software update of the app, I must assume the problem was ME. 4/5 stars, because I would like (literally) every area of the graph to be a hot spot, to the apps settings. So, Click on the green shaded target area on the graph and be brought to that setting in the app. I am sure remote bolus is on the way, we can wait for that. Let's get this solid first. Keep it up devs!
more less

Love how it is looking. My Tslim2 will not stay connected however. It worked for the first 5 mins of dow loading and won't connect after that. But from what I saw at the start, it was great. Being a new app I am sure there will be some things that need tweaked a bit. Looking forward to it being fixed. If it helps at all i am using a Galaxy S10+.
more less