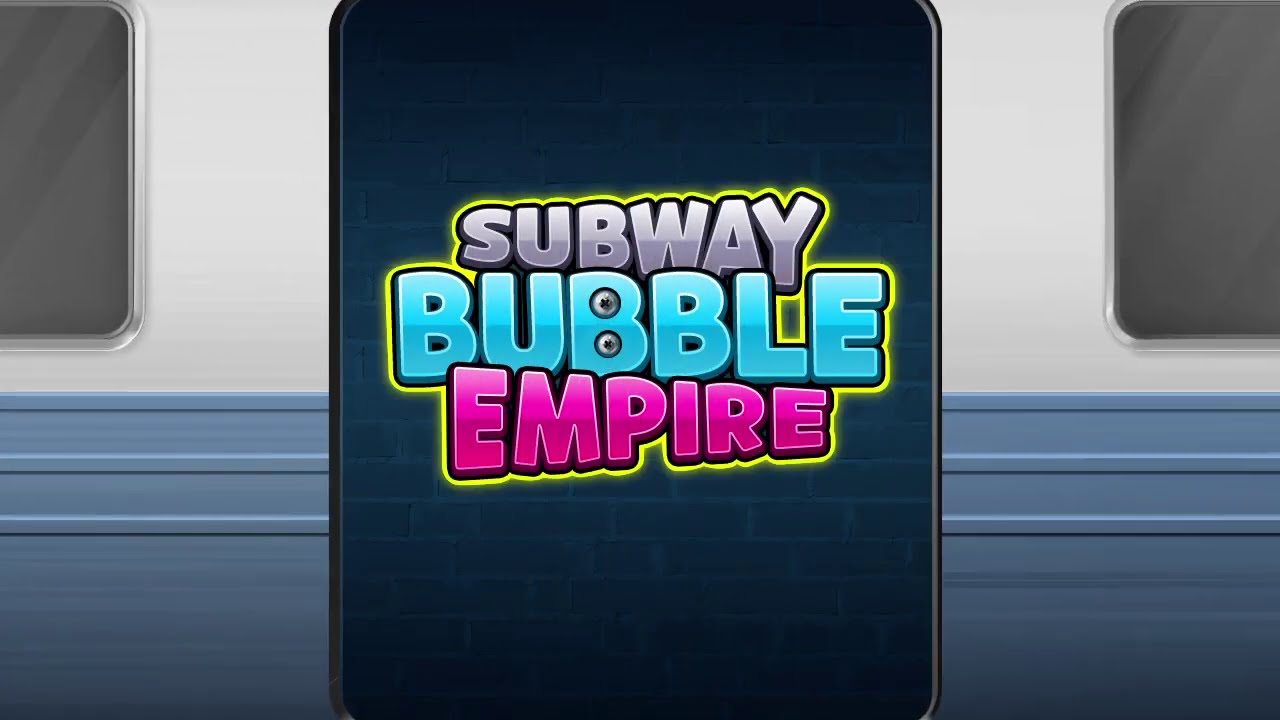 Enter the mysterious Subway Bubble Shooter and pop colorful bubbles! Use powerful boosters, collect free daily coins and have tons of fun with this bubble pop & blast game! And you don't even need to leave the house!

Lay down, relax and pop bubble after bubble in this lightweight bubble shooter game. Subway Bubble Shooter is the ideal game for the whole family! Aim, pop and shoot your way through hundreds of fun levels and spend a wonderfully relaxing vacation at home!

🚇FUN: Pop and blast bubbles like you never have before! Easy and fun game play.

🚇ADVENTURES: Don't be fooled by how easy the game might be at first. It takes time to become a skilled bubble shooter master!

🚇PRESENTS: Be rewarded for your game play and spin the wheel for free gifts!

All of this for FREE!

Please note that while the game itself is free to play, in-app items can be purchased with real money.

Join us on Facebook for updates and news about your favorite games!

I was loving this bubble game until I reached level 61 & 64. I watched an ad 2x to get 3 more shots, I did not receive the bubbles. Also, 2 blue left with 2 shots and red bubbles come up. I can't earn 100 points to buy a bomb. Deletion is coming. There are other bubble games.
more less

A 30 second ad after every level that you can't get out of is ridiculous. I realize that the game is free but give me a break. Plus the color bubbles you need rarely come up. This game is awful uninstalling.
more less