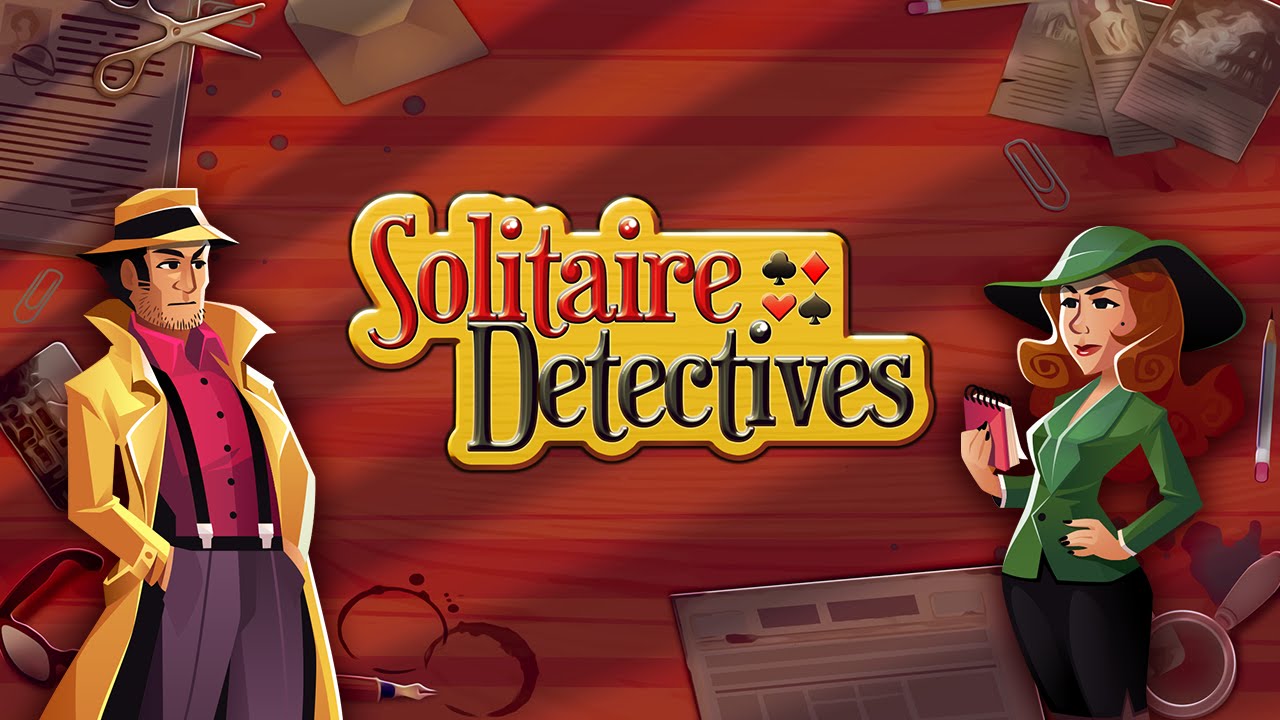 Be a real detective and solve challenging puzzles to unravel a big mystery!

Detective Spade has a puzzling case in his hands and an ace up his sleeve. Unravel the mystery that took over Ace Town by finding all clues hidden beneath challenging Pyramid Solitaire puzzles. Can you crack the case?

It’s the 1940s and crimes are on the rise. The investigation of the death of Alfred Suit years ago, a rich and powerful businessman, has never been concluded by the police, but now Detective Spade is devoted to finding an answer for this forgotten crime.

Join Spade in Solitaire Detectives and play solitaire puzzles to advance through the story and discover new clues that will help shed light on the mysterious case.

Great game, would give it five stars if not for the daily challenges being so ridiculously hard. All just to get a joker. The overall concept of the game feels good.
more less

I can't play the game. Because it will not open. Fix it. So I can play it ? Try it again and it stopped 3 times. FIX IT .or it will be rubbish.
more less

Don’t forget to give a new comment or rating, it helps us a lot!
Thank you for playing!

New on this update:

- Elementary, my dear! Help Detective Spade solve all-new Daily Challenges!
- Rebalanced some cases that were too hard to crack
- Bug fixes and revisions

If you like playing Solitaire Detectives, don't forget to leave us a new rating or review. It helps us a lot!

If you like playing Solitaire Detectives, don't forget to leave us a new rating or review.