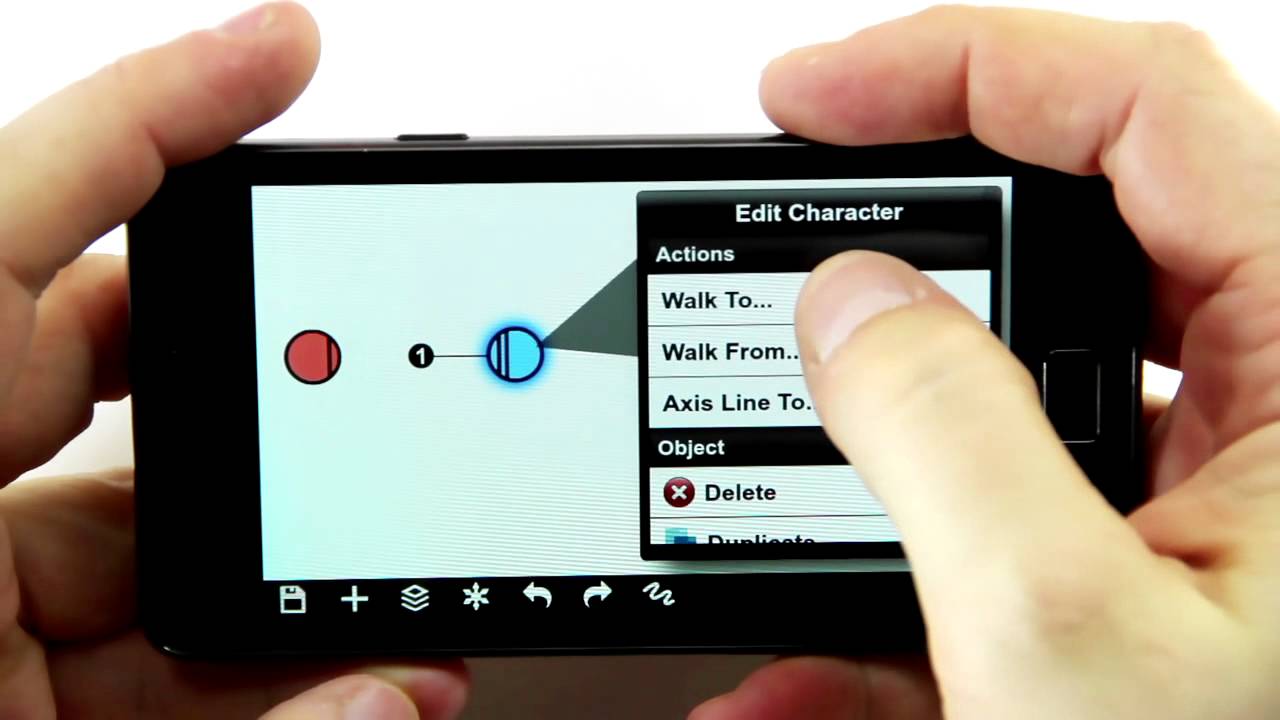 Shot Designer is a ground-breaking tool for Directors and DPs.

Shot Designer is a ground-breaking tool for Directors and DPs.
see more about Shot Designer

"A great App for Directors and DP's alike! Lightning fast shot designs. Don't be without it on the set." -- John Badham, Director, Saturday Night Fever, WarGames

WHAT IS SHOT DESIGNER?

• CAMERA DIAGRAM - Shot Designer dramatically speeds up the Director's process of making camera diagrams. Create full-blown diagrams in seconds. The software does most of the work.
• ANIMATION - Animate your characters and cameras to move around your diagram in real-time. Previsualize the rhythm of a scene by seeing it play out.
• SHOT LIST - The integrated Shot List is tied into the diagram and writes itself while you work. Edit shots intuitively in the diagram, not in a confusing spreadsheet.
• DIRECTOR'S VIEWFINDER / STORYBOARDS - Bring in lens-accurate camera angles via the integrated Director's Viewfinder or Storyboard Import.
• MAC/PC DESKTOP VERSION - An identical Mac/PC Desktop Version is included with the Pro Version (in-app upgrade).
• SYNC & TEAM SHARING - Sync your scenes across all your devices. Share scene folders with teams. Control who owns which scene. (Pro Feature)

Shot Designer was developed by Per Holmes, the creator of the renowned Hollywood Camera Work training, and has been developed in conjunction with major TV and Film productions.

Shot Designer is based on the realization that neither Camera Diagrams, Shot Lists, or Storyboards by themselves give you a satisfying understanding of camera-blocking -- you have to use them *together*.

Shot Designer is FAST. The app knows how Directing works and automatically does most of the work for you. Cameras rearrange themselves when you move characters. Animate characters and cameras with simple Walk To and Track To commands. Create sophisticated tracking shots with multiple marks. Shot Designer is fast enough that you can rearrange the diagram with actors waiting.

The Free Version of Shot Designer is full-featured except for Save, Export and Sync/Team. Your current scene is always saved, and you can be fully productive working on one scene at a time. The Pro Version (in-app upgrade) adds File Management, identical Mac/PC Desktop Version, Sync and Team Sharing, PDF/JPG/Excel Export and more.

It’s a very great tool to manage and prepare scenes for cinematographers. My only hope is that they continue to improve the tool box and add more material.
more less

Hasn't been updated in almost 2 years now, interface is terrible and it shows. I couldn't even sign up for an account because the app stays in landscape with no rescaling. Got my refund after 5 minutes of using the pro version. Maybe I'll give it another try if the app interface, at the very least, can rescale.
more less

This app has been updated by Apple to use the latest Apple signing certificate.

IMPROVEMENT: Max pages has been increased to 20.

IMPROVEMENT: Cameras are now created on the currently selected page.

BUG: Stupid bug regarding selecting invisible objects on other pages has been fixed. Sorry!

BUG: Frame For Action was not always disabled for JPEG images.

NEW FEATURE: Frame For Action: Individual PDF pages can now ignore the set and background images so each image is framed just for the action that matters.

NEW FEATURE: Image Props! Bring in PNG images as custom props and animate them like any other prop.

NEW FEATURE: Camera and Device profiles now download weekly or on-demand from the server for rapid release of new profiles.

NEW FEATURE: Director's Viewfinder is now accessible via a button directly in the toolbar.

MAJOR NEW FEATURE: Sync and Team Sharing via Dropbox (Pro Feature). Sync all your scenes across all your devices. Share folders with team members. Control who owns which scene.

NEW FEATURE: Walls now have a "Closed Loop" option for continuous walls. Walls also automatically become "Closed Loop" walls if the last point you tap is the same as the first.

NEW FEATURE: The mobile app now alerts when updates are available, reminding you to update.

NEW FEATURE: For safety, the app now keeps a trail of recovery files that can be sent to us for analysis or repair in extreme cases.

IMPROVEMENT: Organize Scenes will now close any open documents before starting in order to prevent conflicts.

BUG: The "Scalable" setting wasn't being copied when animating or duplicating props.

[IMPROVEMENT] Made it easier to select Shot Descriptions when they're over Props.

[IMPROVEMENT] Quadrupled PDF resolution and fixed bug causing text to print at lower resolution. Still not optimal, but much better.

[IMPROVEMENT] It now requires one fewer taps/clicks to open Shot Description editors from the Shot List.

[BUG] Fixed app would crash when over 10 stop marks were used due to rendering issue.

* Many improvements to Director's Viewfinder. Saves images to Camera Roll (disable in Settings menu). More spontaneous access via the Plus (+) menu and by long-pressing the canvas. Added many camera formats. Menus easier to tap.

* Many small improvements and some bug fixes.

[NEW FEATURE] Alert System: If there is a bug or an issue you need to be a aware of, we can now push a message to the app.

[IMPROVEMENT] Changed used of word "Crash" to "Error" because it's less alarmist. Your data is almost always safe.

[BUG] Fixed issue regarding the Wall Tool that could cause a crash under very specific circumstances. A decimal error could result in mathematically illegal numbers.

[BUG] Fixed issue that could happen when first segments of new Wall were drawn too fast.

[IMPROVEMENT] Removed panning for in-between cameras on a track. It was annoying when tracking back and forth on the same track. A better system for panning while tracking is coming soon.

[IMPROVEMENT] Increased the maximum number of control points in lines (Walk Arrows, Tracks, Walls) to 40 instead of 20.

[NEW FEATURE] Walls now have the ability to turn Grid Snap on and off, which makes tracing background drawings easier. Look in the context menu for Walls, next to "Soft Curve".

[NOTICE] Switched version number to 1.1 for technical reasons, even though the above is a very small update.