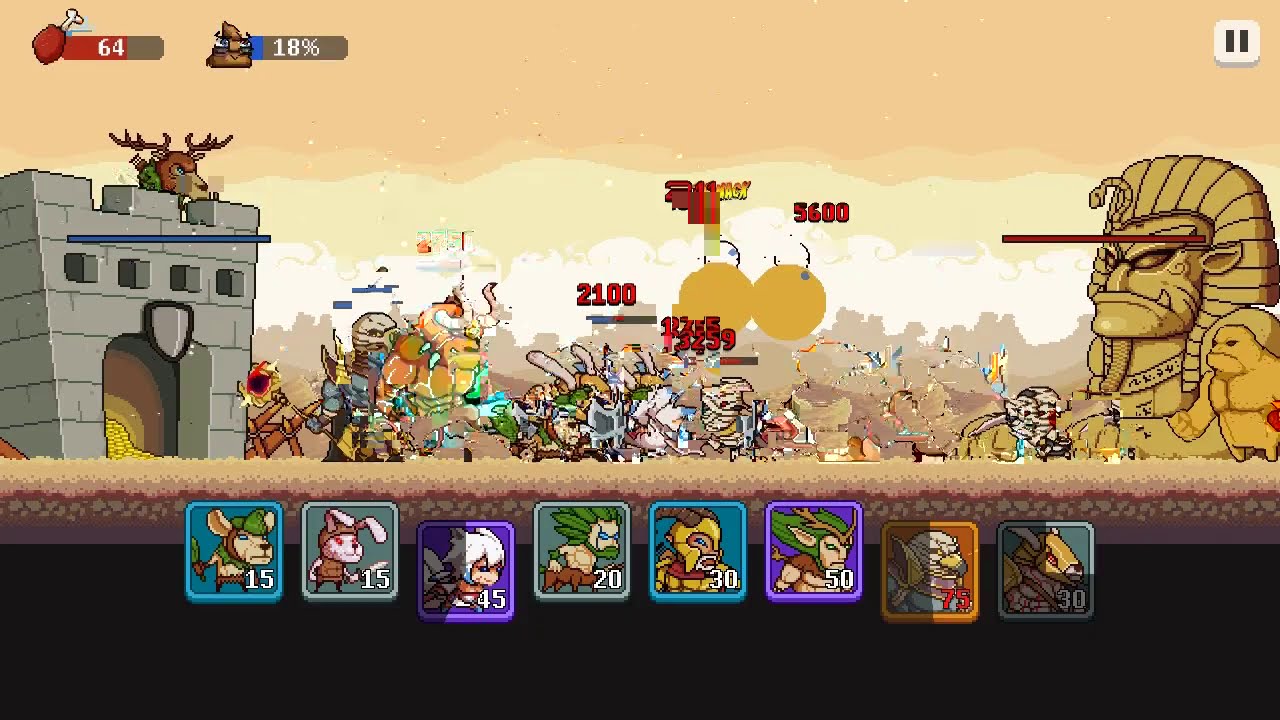 Collect, evolve and battle with unique monsters in one of the most epic tower defense game ever.

Collect, evolve and battle with unique monsters in one of the most epic tower defense game ever.

VIP MEMBERSHIP SUBSCRIPTION
- VIP Membership offers monthly subscription for $19.99 which provides
1) Evolve units without watching ads
2) Remove all forced ads (interstitial ads)
3) Get x125 gems every day
4) Offer x1 free coin pack every day
- Payment will be charged to iTunes Account at confirmation of purchase.
- This is an auto-renewable subscription. Payment will be charged to your Apple ID account at the confirmation of purchase
- The subscription automatically renews unless auto-renew is turned off at least 24 hours before the end of the current period. Your account will be charged for renewal within 24 hours prior to the end of the current period.
- You can manage your subscriptions and turn off auto-renewal by going to your Account Settings in the iTunes store after purchase.

Basically an ad watching game. Grow by watching ads. To then do battle. But at least the ads are shorter than other games. Could have a better upgrade system. Ex an upgrade that reduces the individual unit timer.
more less

It links important function to ads, and I sat there for an hour pressing the watch ad button with no ad playing. With this error how could I give it more stars.
more less