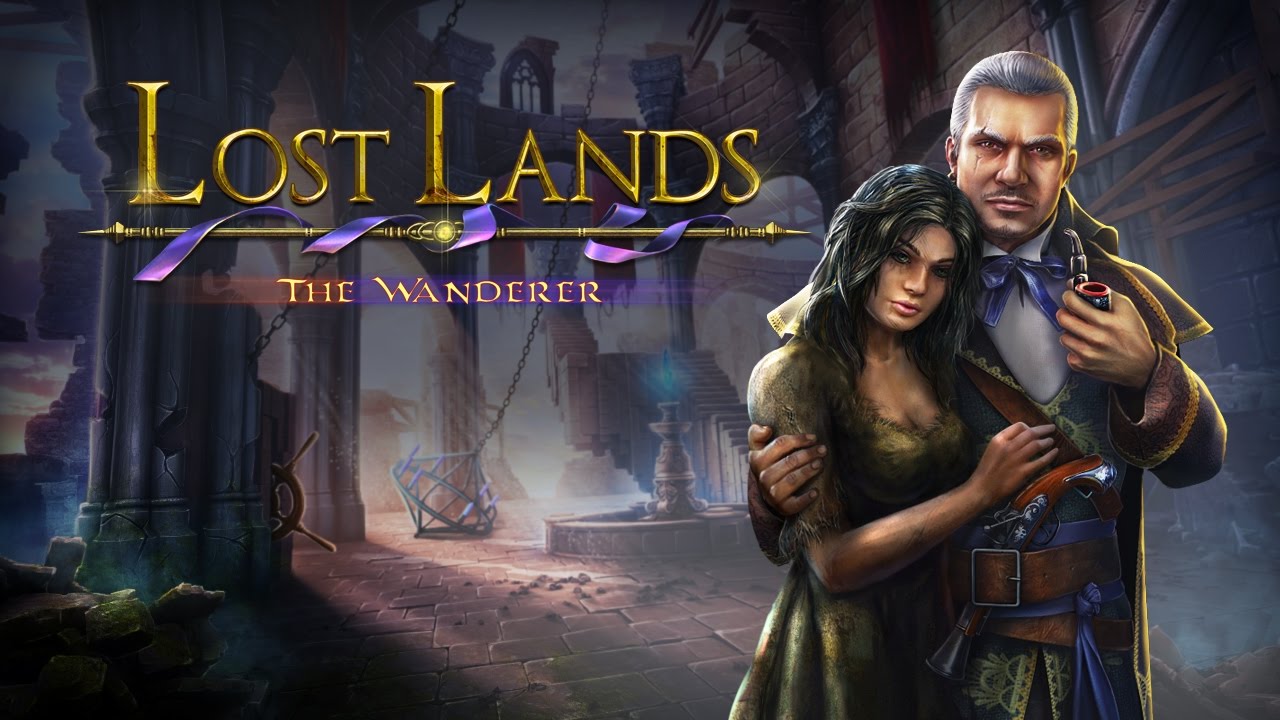 It's time to begin your journey to help a captain and save the entire world.

About Lost Lands 4 (free to play)

It's time to begin your journey to help a captain and save the entire world.
see more about Lost Lands 4 (free to play)

About Lost Lands 4 (free to play)

The legendary Susan the Warmaide is back in the Lost Lands! A ghost ship, an evil overlord, an island full of mysteries, and more await on her journey into the unknown.

"Lost Lands: The Wanderer" is a fantasy-world adventure game with lots of hidden-objects, mini-games and puzzles to solve.

For years now, the sailors and pirates of the Lost Lands have been talking about a ghostly ship sailing in the heart of a storm. This vision disappears as soon as it comes to life, yet people keep talking about it. About a huge octopus traveling with the ship. About its owner, the captain. About the earl's rage and his curse. And the sorceress they believe is responsible...
Meanwhile, somewhere else in space and time, Susan finds a strange pirate chest with the compass of the worlds inside, and a note begging for help. It's time for her to return to the Lost Lands again.

Dive deep into the magical land of fantasy!

Meet new and exciting races inhabiting the Lost Lands and solve their riddles and mini-games.
Your task is to stop the destruction of this world and help two loving heart be together again!

The graphics are amazing, and how you create this game is a little hard to wrap ones mind around sometimes. I understand that you make your monies through coin sales, however...I don't feel that it's right to play the entire free game,then have to "pay" to play the bonus. But, that's just my opinion. Very nicely done,and very entertaining. Thank you,and stay safe to all.
more less

I love the past games and I would like to continue the series but I can't mute this one, which is a problem for me since I like to listen to podcasts or YouTube on my phone while I'm playing. Hard to enjoy when I'm trying to listen to other things but some npc is talking/yelling about something. Like the subtitles are already there!! Just let me read those in peace!!
more less

$22 Off for Students
50% Off
65% Off
Free Delivery
1 Reward Night
$50 Cash Back
Buy 1 Get 4 Free
$5 Off
Free Gift Pack
$40 Off
2 Free Months
3 Month Free Trial
Register for a free AppGrooves account to...
Access Exclusive Coupons & Promo Codes for the Top Apps & Games
Bookmark, Review and Recommend Apps with the AppGrooves Community
...and So Much More!
Let’s get started!
Already Have An Account? Sign In