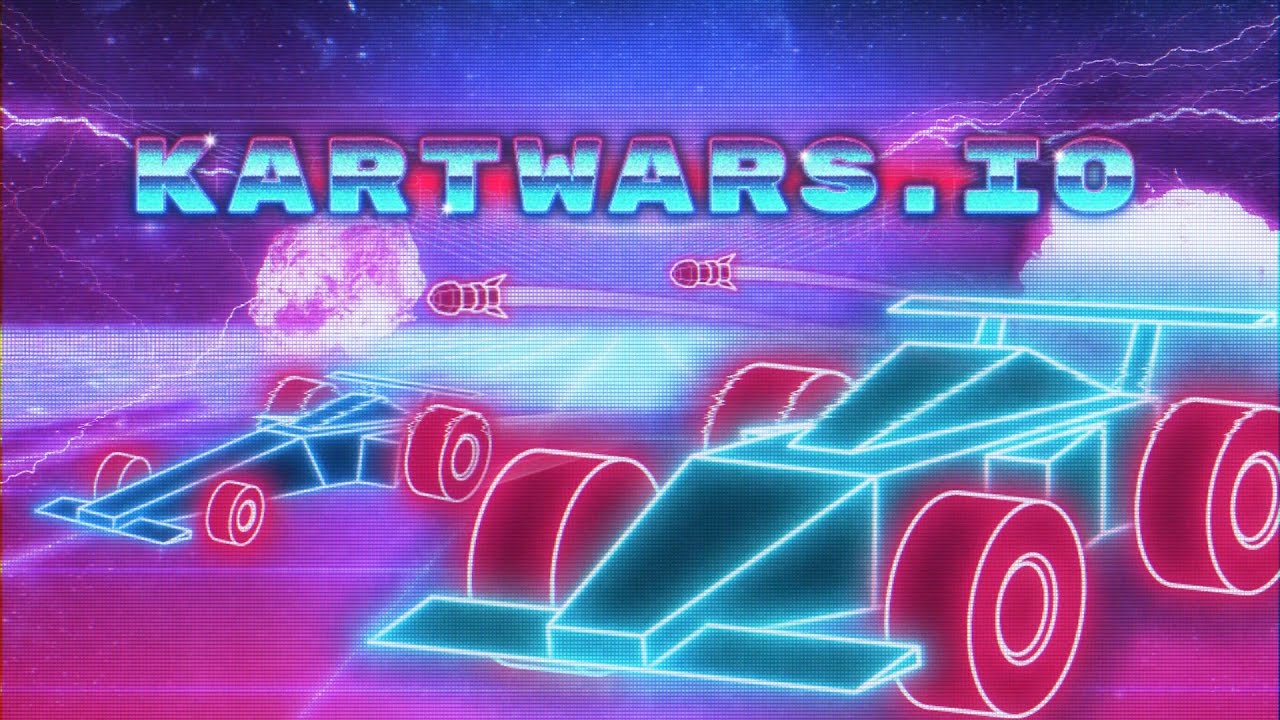 Enter the arena with your kart and join the multiplayer kart battles!

Enter the arena with your kart and join the multiplayer kart battles!
see more about Kartwars.io

Fight online against other players from all over the world and lead the worldwide ranking!

Control your kart and gain hexacoins destroying your enemies on this driving multiplayer game. But be careful, they can do the same to you, so arm yourself with your best items and take advantage of your hexacoins to protect yourself and skillfully flee thanks to your turbo-shield.

FRENETIC MASSIVE MULTIPLAYER!
Fight against docens of players from all over the world in enormous maps filled with items and hexacoins that will help you to defeat your opponents. The more hexacoins and deaths your kart accumulate, the higher you’ll rise in the ranking.

SHOOT AND DEFEND YOURSELF!
Gather items throughout the map and use them to get rid of the other players: guided missiles, mines, timed bombs and machine guns…. There’s a ton to use! Furthermore, for emergency cases remember you can always use your Turbo-shield in exchange for some hexacoins, which will allow your kart to boost up and flee from any danger.

TONS OF SKINS!
Unlock of the available skins and gather your favorites.

OPTIMIZED FOR ALL DEVICES!
Have as much fun as with Kartwars.io’s browser edition with the new control system taylor-made for mobile devices. Press anywhere on the secreen to use your joystick and press the buttons to use the items you gather or your turbo-shield.

If you think you’re ready, log in and become the best kart warrior in the World!

This game requires an internet connection.

Much more fun on the PC. Controls are tough on a phone.
more less

$22 Off for Students
50% Off
65% Off
Free Delivery
1 Reward Night
$50 Cash Back
$5 Off
Free Gift Pack
$40 Off
2 Free Months
Free Trial
50% Off
Register for a free AppGrooves account to...
Access Exclusive Coupons & Promo Codes for the Top Apps & Games
Bookmark, Review and Recommend Apps with the AppGrooves Community
...and So Much More!
Let’s get started!
Already Have An Account? Sign In