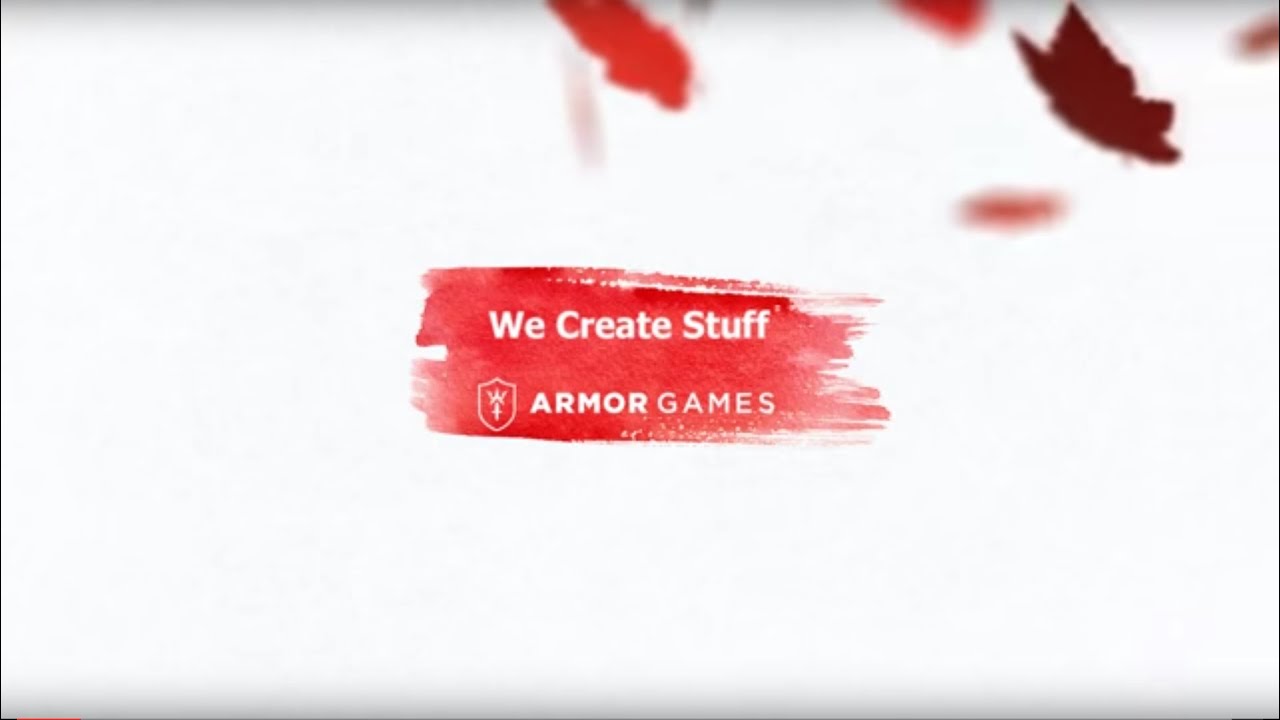 Have you ever seen those masterfully crafted wooden block puzzles? The ones that look so simple, yet prove such a challenge to pull apart? Interlocked serves up cleverly crafted 3D puzzles where the goal is to figure out how each interlocking level fits together in order to pull it apart.

- 3D brain-teasing puzzles
- 5 challenging chapters to beat
- Brought to you by the creators of the original Flash game, played by over 20 million!
- Many achievements to unlock

Are you smart enough to unlock the secret?

"Puzzle lovers, this will quickly become one of your favorites!"
"Love this game, great visual puzzles, very friendly interface"

Do you know those puzzles consisting of a few wooden blocks that are impossible take apart? Then you know Interlocked. Each level, you’re given a unique and beautiful 3D puzzle consisting of blocks that hold each other together. Take it apart and you'll feel ten times as smart.

- Stunning 3D brain-teasing puzzles
- Chilling atmosphere with calm music
- Universal app, supports iPad retina display for gorgeous gameplay
- 4 challenging chapters for you to beat
- Based on the popular Flash game Interlocked, played by over 20 Million players worldwide!
- Many achievements for you to unlock

Great game, puzzles are neat. Controls are not always easy, but I'm not sure they could be any better on a smart phone anyway. Pretty short, but that's better than all those neverending games.
more less

The puzzles are challenging and work. Haven&#39;t found any bugs. As I was playing I found that I could not solve many of the puzzles. When you click the skip button the app will show you how to solve it. I like that it does that, but it won&#39;t let you move the angle and it solves it quickly, which makes it hard to understand. This means that I have to watch multiple time, which is fine, except for the fact that you have to watch a 30 second ad for each time you view it. This only makes my current frustration worse and for this reason I am going to find another puzzle app. If you don&#39;t mind watching a lot of annoying ads while you are both frustrated and trying to find out a solution than this app is for you. Other wise I&#39;d recommend finding something else.
more less

$22 Off for Students
50% Off
65% Off
Free Delivery
1 Reward Night
$50 Cash Back
$5 Off
Free Gift Pack
$40 Off
2 Free Months
Free Trial
50% Off
Register for a free AppGrooves account to...
Access Exclusive Coupons & Promo Codes for the Top Apps & Games
Bookmark, Review and Recommend Apps with the AppGrooves Community
...and So Much More!
Let’s get started!
Already Have An Account? Sign In