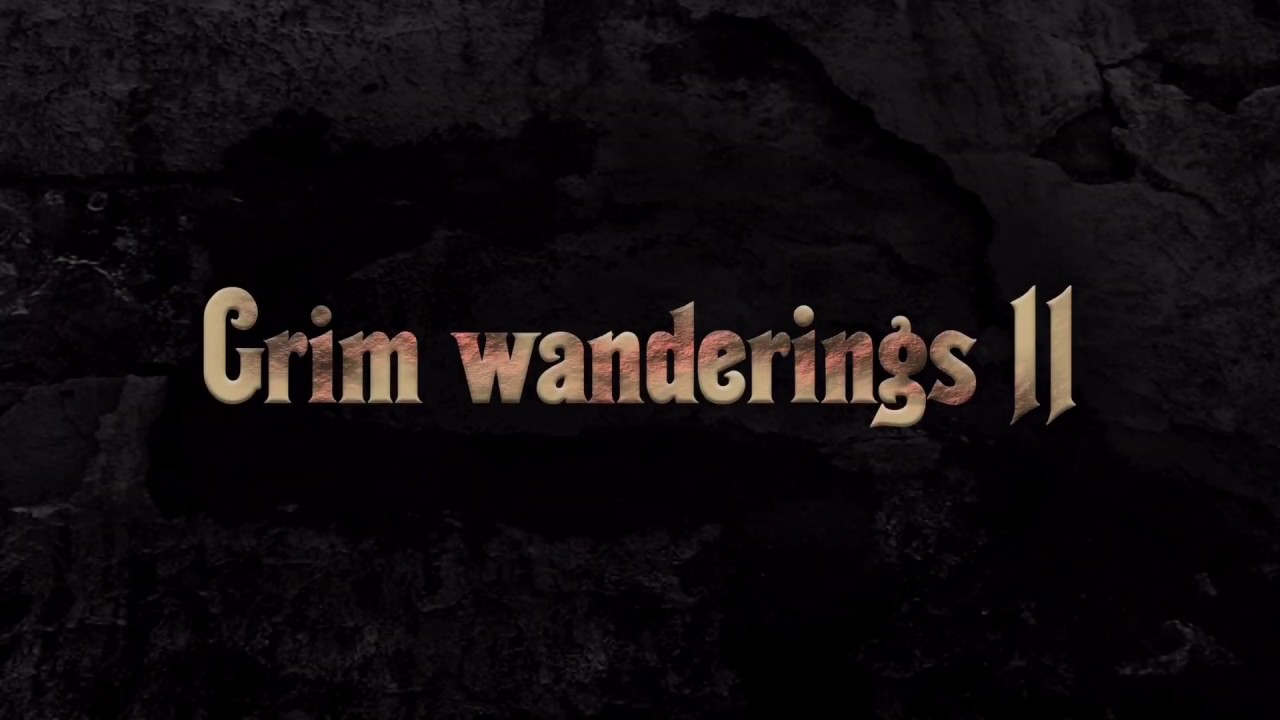 The main features of the game:

The second part is the rightful heir of the first. It saves all the key mechanics from the first part and adds a lot of new ones. The combat system is no longer an extension of the classic Disciples. Now it is a completely independent and original game

The game features a huge number of races, from the classic humans, elves and orcs, to much more rarely seen in games, such as lizardmen and ratmen. Characters are formed from 2 components - race and class, similar to my favorite D&D system. This game has 25 character classes to choose from and 37 classes for neutral creatures. Each class has its own set of abilities, which significantly affects the gameplay

Despite the fact that the game has already been released, it will be actively updated and changed. The following things are planned for the future:

1) Add a strategic game mode, with construction in the capital, construction on hexagons and technology research. In fact, it will be a full-fledged 4X strategy with deep role-playing elements

2) Add arena game mode. This mode will represent only fights, without a plot. Battles with other players will be available

3) Add infinite game mode. By analogy with the first part it will not have a plot and the map will be rebuilt at intervals of several dozen moves

7) Add a game editor. It will allow you to create your own events, quests, and even full-fledged campaigns. It will also allow to edit artifacts, races, classes, and character abilities. Game may be changed in it beyond recognition

When creating this game, I was most influenced by the following great computer games: might and magic 6 (1998), X-COM: UFO Defense (1994) and the Sid Meier's Civilization series of games. Classic board games also had a major impact

Very good! Great app! Almost no ads too! Thx! Bug: when I put my screen on a different position and it turns, the game doesn&#39;t change size. And i keep going to the wrong castle. I keep trying to fight LV 5 people even though im only 2. Stupid me
more less

I want to like this game, SO much. It's just so hard to like something that is so hard to understand. I'm looking for a game with DND style ge mechanics and characters... I may have found it here, but not sure. Why? Because there is no tutorial. No instructions. Occassionally you get a small popup with pretty bad written English and it makes it quite difficult to read and understand. The game needs a real tutorial. A way to see how things work. How to do things. Tough game to learn.
more less

- Now you can distribute the initial passive abilities points of the main character yourself
- When selecting the main character, its characteristics are now shown
- The fix all artifacts button on the character now takes into account the highest repair skill in the squad
- Bug fixes

- Added specializations to character class descriptions
- In shops and hiring, it is now visible after how many turns they will be updated
- Bug fixes

- Added filter in craft interfaces, what can be crefted at the moment
- Bug fixes

- The price of treatment in the infirmary has been revised (at early levels it has become higher, at later levels lower)
- Fixed extremely rare crash during save