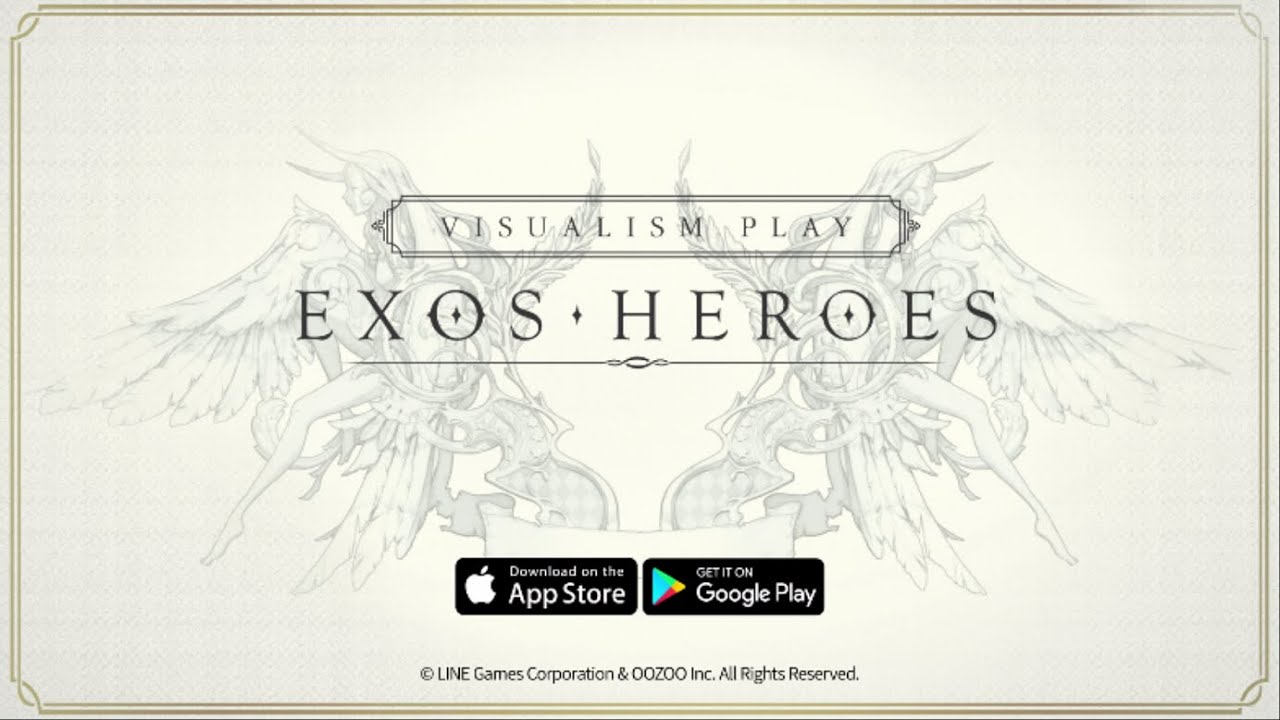 [Game Description]
The grand adventure to search for ‘Exestruk’, the missing sword of the emperor, and the curse of the ancient dragon!
Face the evil forces threatening the peace of the Exos Continent!
■ Ride on the ancient Airship awoken from a deep slumber to go an adventure!
Welcome to the mystical fantasy land where Airships roam the sky.
Become the Airship captain and feel the vast world!
Join the ancient dragon Bitru and treasure hunter Zeon in this original RPG
Experience this fascinating story unfold before your eyes.
■ Walk and run! World-map with freedom!
This world is full of exciting contents where you can explore the lost ruins and hunt for lost treasures.
Experience the unique contents of Exos, the original RPG on mobile!
■ Epic graphics! It’s not a cinematic video!
Intense battles in a fairytale-like world!
Thrilling skill actions! Experience the true fun of turn-based game through strategic battles!
Illustrations of beautiful characters, and the fantasy world of magnificent landscapes.
■ Enjoy a new type of RPG with battle system like no other!
Take advantage of Guardian Stone system to ‘break’ the enemy, and add more fun to strategic battles!
■ The quality of every single character in the game are as fine as the main character! Collect more heroes!
Collect over 200 heroes with unique character designs, and enjoy the awesome play with powerful Fatecore!
Fiery intense battles will bring satisfaction to both your eyes and heart!

I think the game is really good, and even though the subpar translations are there: I can understand why. The combat feels like what I would want out of a turn based system, and elemental mixing seems better than most other Gacha games. Overall, I'd like to see some performance improvements, and better translations. But, it's a good game despite the flaws.
more less

No point in playing. All the top teir units have already had a summon banner, and if you miss the new summer banner units you will not be able to compete at all. Also, it is impossible to reroll to at least start with one of those units. The cost to summon is extremely high and 28 eleven pulls for guarantee is ridiculous. It could have been a good game. I wouldn't bother playing it at this point.
more less