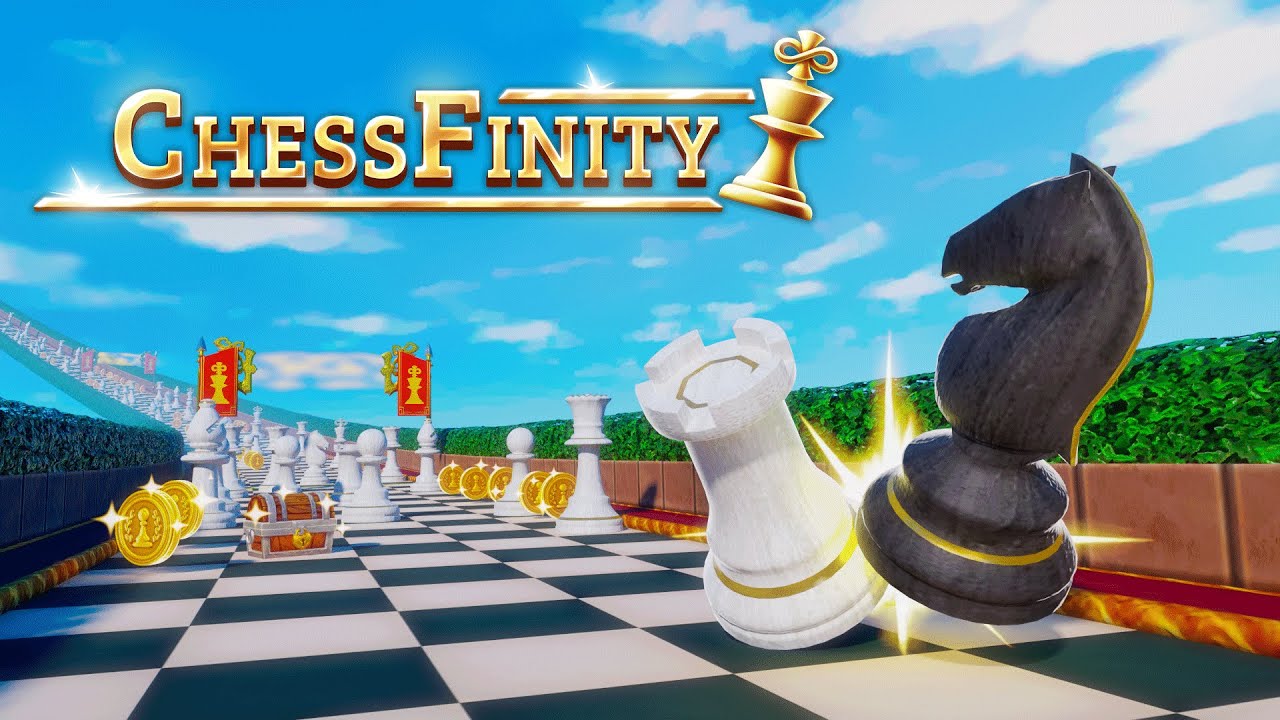 The perfect blend between a thrilling endless runner and strategical chess

ChessFinity is a totally new spin on chess. While adapting the rules from the most famous strategy game of all times, ChessFinity adds the thrill of an endless runner. We’ve taken the traditional chessboard and transformed it into a never-ending road to victory. You control one piece from the roster at a time, but you can always swap - from knight to king, from bishop to rook, whatever the situation requires. Try to survive as long as you can and score as many points as possible.

To advance further along the endless road, you have to take all pieces that are sent your way – every piece taken will give you more time and a queen is worth more than a pawn. Analyze your options quickly and then consider those of your opponent – just like chess. But the clock keeps ticking, you have to react fast to keep moving and to beat the high score – as you are competing with players all over the world for the top rank.

Features:
- PLAY WITHOUT ADS!
- Chess with a new twist: an endless runner following the rules of chess.
- Quick, thrilling gameplay with an easy-to-learn but hard-to-master approach.
- Instant fun, without having played a single turn of chess before, you’ll learn while you play the game.
- Use power-ups to make your progress easier.
- Compete for a worldwide high score!
- Earn coins while you play to customize your chess pieces.
- Game Center support

Thank you for playing ‘ChessFinity’!

You get a minute. The board and piece graphics are good, but visually confusing. By the time you look over moves and options, you run out of time. I love playing chess, but this was just annoying...
more less