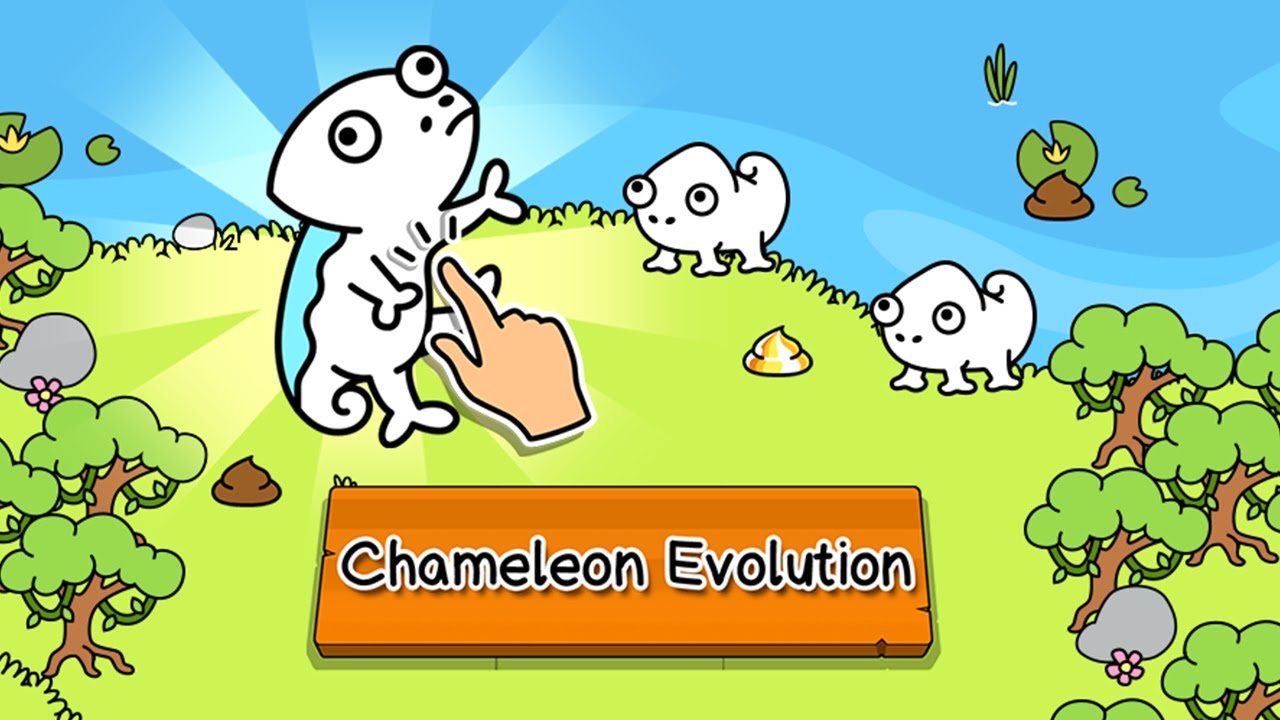 Combine chameleons to create mutants in the craziest clicker game ever made!

Combine chameleons to create mutants in the craziest clicker game ever made!
see more about Chameleon Evolution - Colorful Mutant Lizards

Welcome the MASTERS OF DISGUISE, the ILLUSIONISTS of mother nature, the bold and fearless hiders... If you can spot them, of course. Yes, the CHAMELEONS are finally in the Evolution serie!

In this AMAZING game, put the chameleons of the same species together and discover several different species of this clever, clever reptile! Paint your chameleons and make this adventure REALLY COLORFUL!

FEATURING
• Pantheon: a place for supreme beings to look down on us mortals and laugh at our misery
• Impostors: watch out for FAKE chameleons trying to steal the spotlight from the real ones… Will you recognize them?

HIGHLIGHTS
• Paint the chameleons as you like and free your creativity!
• Make money out of chameleon poop!
• Chase daily rewards and score higher!
• Gatcha! Open the magic boxes and earn bonus hats!
• Travel between two different planets and meet all kinds of chameleons there!

I understand people make mistakes but how has it been 2 days and still no patch to fix the game from not launching? The game gets 5 stars from me but as of now the dev team doesn&#39;t deserve it. I will change my rating when the game becomes playable. *edit I attempted to uninstall and reinstall the game. The fixed it and the loaded up fine but uninstalling destroys all of your progress. I guess the data is linked to my phone and not my account. So RIP the last month of game time. I&#39;m over it
more less