2.1.0
54MB
MobiGrow
Puzzle Games
English
Everyone
No
See all information 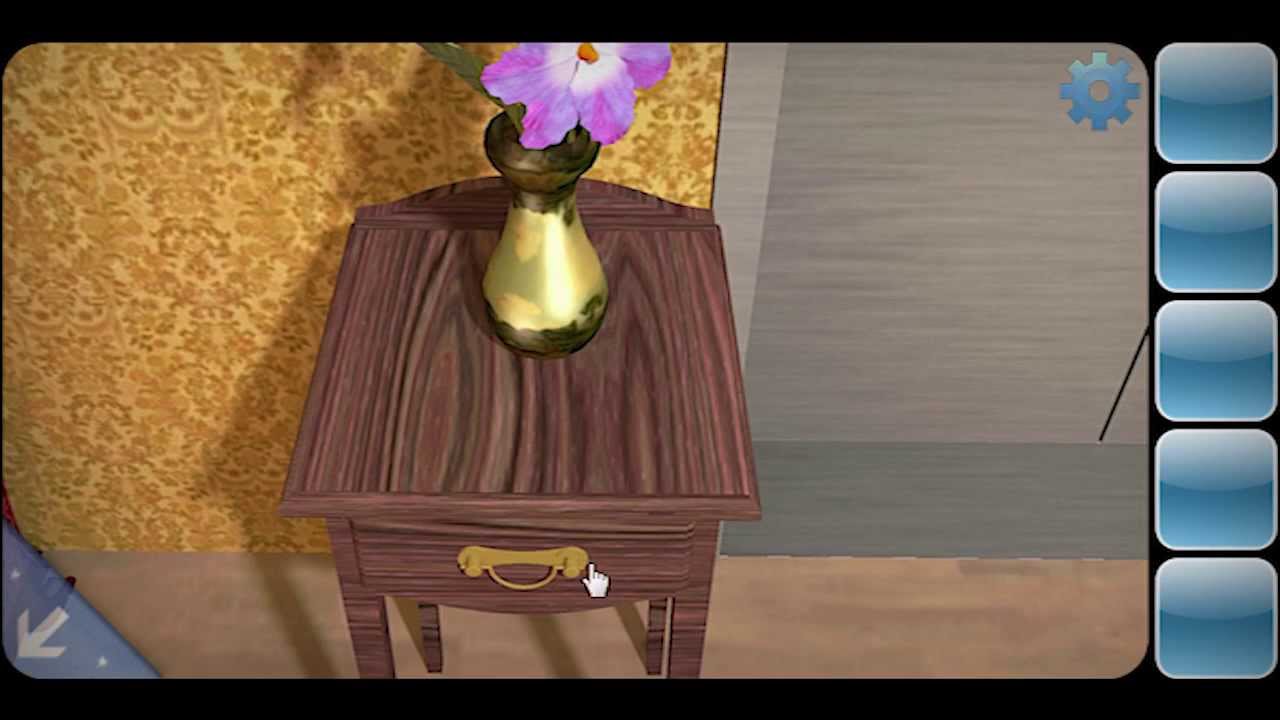 Download this game now and lets see if You are clever enough to escape.

About Can You Escape

Download this game now and lets see if You are clever enough to escape.
see more about Can You Escape

About Can You Escape

The purpose of this game is to break out of the rooms. Solve the puzzles and find all the hidden objects that you have to use in the rooms in order to advance to the next floor.
Challenge yourself in this fun, addictive, free and popular puzzle game.

12 challenging rooms available at the moment!

Can You Escape 2 available now!

Can You Escape - #1 Biggest Escape Game In the World With Over 2000 Puzzles To Solve!

Are you ready for the greatest adventure of your life?

Welcome to the world of Can You Escape - thrilling puzzles, carefully hidden objects, unique riddles, and genuine room escape fun is waiting for you, and that's not all! Discover hundreds of different locations packed with gorgeous graphics accompanied by atmospheric music…the game will take you through rusty sewers and abandoned warehouses to majestic castles and historical temples. All this is designed to put your puzzle-solving and outside of the box thinking skills to a grand test and take you to a journey that everybody can begin but very few can finish!

The game is great. However there is a part that glitches every time I try to do it. This part is crucial to move on. It&#39;s on level 11 in Escape City. It is the part where I&#39;m supposed to put the clay into the mold, but it does not work. Please fix this. There is also another glitch in another game. It is on level 2 in Road To Success. For whatever reason this glitch is only on my phone, not on my iPad (I have the game on both devices). The glitch is that on that level, there is a part where I&#39;m supposed to pick up a metal nut, and I need that to progress through the level. It does not respond / work when I try to pick it up. Fix this as well. Also there are some games that don&#39;t fully download like they are supposed to when I try to download them on to my phone, specifically Pirate Escape and Island Escape. Please fix this as well. Also on level 20 / the secret room of Time Travel Escape a button doesn&#39;t work. It&#39;s the top right arrow of a set of arrow buttons. Its one of the buttons I need to press to create a clockwise circle shape of those arrows to proceed with the level. It doesn&#39;t work / respond every time I try to press it. I actually sent a review a while ago about this issue and it did not show up under the list of reviews. It was quite a recent review. I really hope you see this review and fix these issues that I&#39;m having trouble with.
more less

The game was amazing. But when I hit level 12 it did not let me go to the next level. I played level 12 about 5 times. It only let me play levels 1-12. Then it said that I have to rate the game. When I rated the game, I went to the game to play again. But it said I have to rate but I already did. So I deleted the review and decided to write a really mean review. IF YOU WILL REGET IT. PLEASE DO NOT GET THE GAME.
more less

Can You Escape - Deluxe - Out Now!
Minor Bug Fixes!

Can You Escape - Craft - Out Now!
Minor Bug Fixes!

Can You Escape - Tower - Out Now! We bring you the epic journey through the ancient tower.