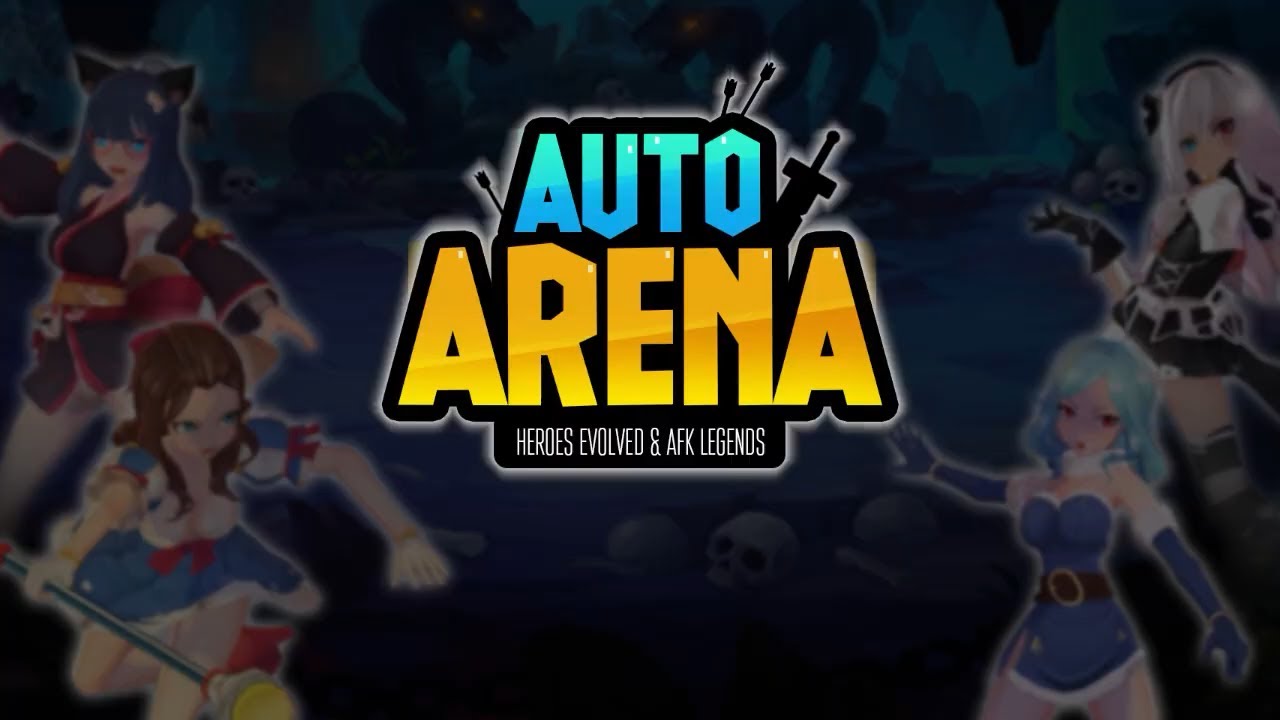 AFK games & idle rpg with heroes evolved. The successor to my brute kind of game

AFK games & idle rpg with heroes evolved. The successor to my brute kind of game

Enjoy the ultimate idle gaming experience, Focused on Level up and Strategy!
A best IDLE RPG. Build up your powerful team to auto fights on your behalf.


★Anime style★
Auto Arena is a Anime-style casual hanging-up game, this is an incremental game about strategy. Each character in the game is made in detail. Flamboyant effects and ultimate weapon guaranteed to make you addicted!

★IDLE System★
While you are working, studying, and sleeping, Auto Heroes will continuously fight for you and challenge powerful enemy to accumulate wealth. Enjoy the fun of being powerful without difficult effort

★Evolving Strategy★
Summon your Warriors, TRAIN them to become powerful heroes, or convert them into Spirit material for EVOLVING

★Automatic Exploring★
Free your hands once for all! Just a tap, and all the battles can be finished automatically, just chat in game and you can reach the top!

★Battle with Global Player★
Put forth your best heroes to do battle in the ARENA. Watch them PK online in a multiplayer contest for glory! Climb the Leaderboard for the best rewards!

★Collect epic hero, build up powerful clan★
There are more than 60 heroes from 6 different factions in the land of Auto. They all carry the mission to ignite the altar. Collect them, and command them to fight for you!

Are you ready to start this new adventure? Don't miss this exciting game!

Follow us to get the latest news and updates!

If you have any problem, please ask for support at:

In this game you manage your character by stats and weapons. Each mach is AI ran with no input from the player. I admit some of the battles are hilarious to watch. But after a while you'll get board because you hit the wall. That wall is your win streak. Like most been saying the five in a row is difficult to get. I got lucky when I achieved it to move to the next stage. I think the dev should move to a point system instead of a win streak.
more less

Very mixed on this game. I've gotten 7 different character builds, and none of them can win a 5 streak. They intentionally put you up against fights you won't win, so your streak will never get above 5 wins in a row. I would rate more if they have deathstreak prizes named "trial by error" or something because I've died 1,000,000x now and receive only very little coins and exp. Grinding to 20 each character is insanely annoying with all the deathstreaks. I can get a 7 death streak on this game EZ
more less

$22 Off for Students
50% Off
65% Off
Free Delivery
1 Reward Night
$50 Cash Back
Buy 1 Get 4 Free
$5 Off
Free Gift Pack
$40 Off
2 Free Months
3 Month Free Trial
Register for a free AppGrooves account to...
Access Exclusive Coupons & Promo Codes for the Top Apps & Games
Bookmark, Review and Recommend Apps with the AppGrooves Community
...and So Much More!
Let’s get started!
Already Have An Account? Sign In